You must have seen many Hollywood movies, but there are some unknown facts about those films, which you do not know at all and sometimes by watching a movie scene, you think how it must have happened but you do not know about it.

For instance: did you know that one of the greatest Pixar films was almost deleted? Or that the biggest movie of 1976 was written entirely, the first draft to last, in two weeks? Or that one of the cinema’s most legendary lines was improvised? 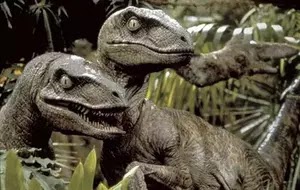 Jurassic Park is one of the best films in the world, when this film was released, this film made a different identity in the whole world. Everyone came to the theater to see this film and everyone was very surprised by this film. Because through this film, people saw and felt the world of dinosaurs so closely for the first time. The Dinosaurs shown in this film surprised the people But at that time people did not know much about this film. The terrifying noises made by the Velociraptor in Jurassic Park were sourced from recordings of tortoises Sex. The sound designer also experimented with horses breathing and geese hissing, but the tortoises proved the most evocative. 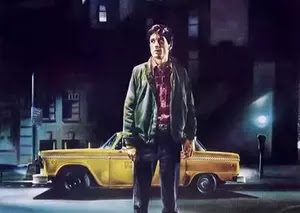 Though it would quickly cruise its way into film history, the script for Taxi Driver came together in just a few days. As screenwriter Paul Schrader told The Hollywood Reporter, “I crashed at an ex-girlfriend’s place, and I just wrote continuously. The first draft was maybe 60 pages, and I started the next draft immediately, and it took less than two weeks.” 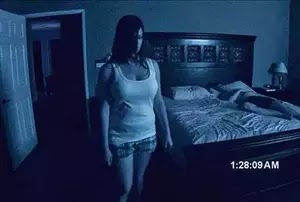 Paranormal Activity is a 2007 American supernatural horror film Which produced, written, directed, photographed, and edited by Oren Peli. But the biggest thing about this film was that it cost only US $ 15,000 to make this film but this film earned 193.4 million us dollars. 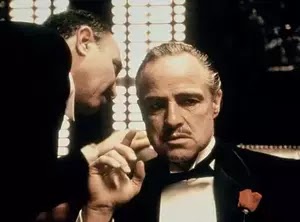 The Godfather film is a film in which the underworld mafia was shown very closely. This film is one of the best films ever made in the history of Hollywood. The film won 3 Oscars, including Best Picture and Best Actor, besides this film won many more awards.

The special thing about this film was that in this film, the mafia was shown very openly, but in this film, even once the word mafia was not used. The real reason for this was that while making the film, the producer of the film and the entire film unit was instructed by the real mafia that there should be no use of the “Mafia” word in this entire film. 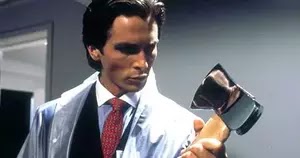 Christian Bale explained that he drew inspiration from a Cruise interview on David Letterman’s show, in which he was struck by the star’s “very intense friendliness with nothing behind the eyes,” as American Psycho’s director, Mary Harron, put it. 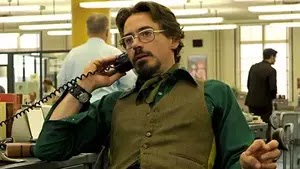 Robert Downey Jr. was so exhausted while making Zodiac (because he got fewer breaks) that he decided to leave jars of his urine around the set as a form of protest.

In “Shazam!” (2019), the doll from the movie “Annabelle” makes a cameo in the pawnshop scene. The director of “Shazam!” also directed “Annabelle: Creation.” 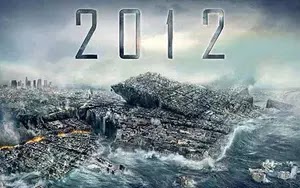 The director of 2012 (2009), Roland Emmerich, is a fan of rapper 50 Cent, whose real name is Curtis Jackson. The Jackson Curtis character in the film is 50 Cent’s real name inverted. 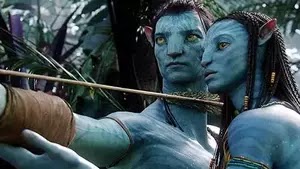 With an alleged budget of $280 million, Avatar is one of the most expensive movies of all time. The word avatar is Sanskrit for “incarnation” and is used in Hindu scripture to refer to human incarnations of God. 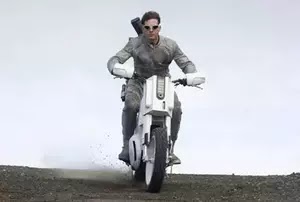 Hollywood star Tom Cruise celebrated his 50th birthday on the sets of The Oblivion. The futuristic bike that has been used in the movie is Tom’s birthday gift by the director of the film. 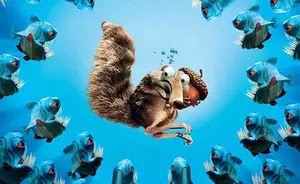 The funny creature in the movie is a scrat which has combined characteristics of a squirrel and a rat. And did you know that the voice of the scrat in the movie is that of the director of the film – Chris Wedge.

13. The Pursuit of Happyness 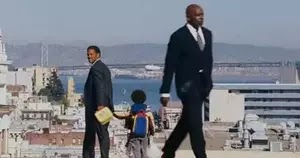 The man is shown at the end of the movie ‘The Pursuit of Happyness’ is the ‘Chris Gardner’ on whom the story is based on. 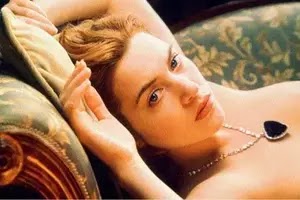 Sketching scene: It was director James Cameron who drew the naked picture of Kate Winslet in that famous scene. All the sketches in Jack’s book were also sketched by Cameron. The hands in the scene were James Cameron’s, not  Leonardo DiCaprio’s. 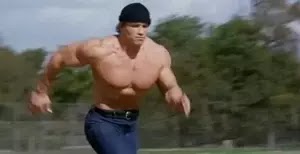 Arnold Schwarzenegger’s first movie, Hercules in New York, was so bad that the rights to the movie were auctioned on eBay for $550,000.

Morgan Freeman’s line, “Maybe it’s ’cause I’m an Irishman” in the classic ‘The Shawshank Redemption’ was not written to be a joke. In Stephen King’s novella, the character ‘Red’ is actually Irish.

In ‘Terminator 2’, Arnold Schwarzenegger only spoke about 700 words and for that, he was paid $15 Million. So the iconic dialogue “Hasta La Vista Baby” cost around $85,000. 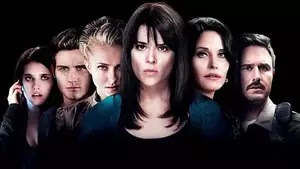 While the Wayans brothers’ spoof of Scream went with the not-so-subtle title of Scary Movie, they would have had to get a bit more creative if the movie they were sending up had stuck with its original title. Now-disgraced former Hollywood producer Harvey Weinstein, who produced the original, heard the Michael Jackson song “Scream” in his car and decided he liked that better than the title that the project had originally been given, and the name stuck. 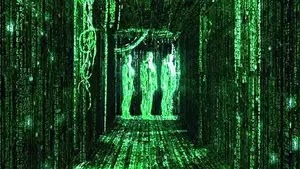 Those complex-looking green digits scrolling down the screen in The Matrix may look like mysterious code, but in fact, they were symbols from a sushi cookbook, scanned by the movie’s production designer. 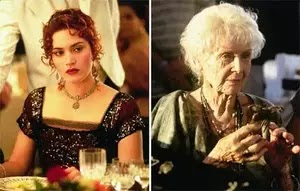 Titanic was the first film to have two people nominated for an Oscar for portraying the same character.